Doc is back! Showcasing my French in Egypt project.

Its been quite a while since posting on this blog and to be honest I've focused mainly on Facebook and related groups and ignored the blog. There have been several attempts to restart but something always got in the way and not the least being more recently trying to decide what to post.

In the last nearly three(!) years there's been quite a bit of wargaming production and the addition of several armies to the ever-growing collection including 1917-18 ANZAC and Allied army including our famous Light Horse and then the more mechanized Dunsterforce (for mainly late WW1 and interwar period in the Middle East). There's also been some early WW1 Belgian, French Colonial, French and Indian Wars French and so on as well as Napoleonics - in addition to my commissioned work to help pay for it all!

With regard to Napoleonics I am currently in the process of completing my long-running (with several false starts!) French in Egypt project. I had virtually finished my Mameluke & Ottoman armies but the French languished for some time until I finally obtained yet another Corps de Dromadaires from Brigade (US) and some of Paul Hick's earlier sculpts of French in Kleber and got stuck in. So I thought these would be a suitable point to pick up where I left off. The figures of my Armee d'Orient are a mix of what was available at the time with my usual lead horse-trading and a few (ahem) strategic purchases but are in the main Brigade, Perry's, Eureka and Trent with the odd Foundry ring-in. 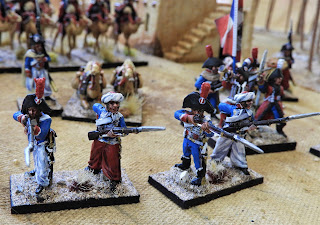 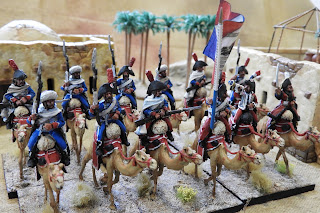 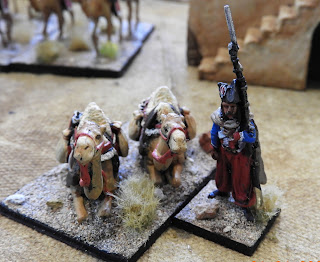 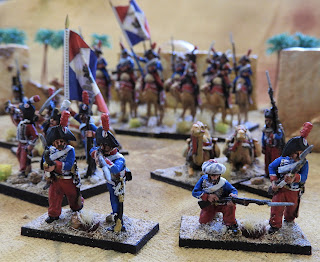 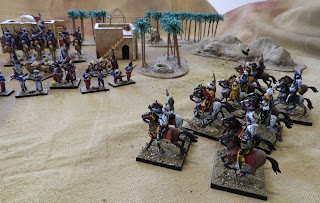 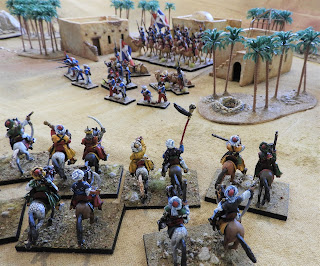 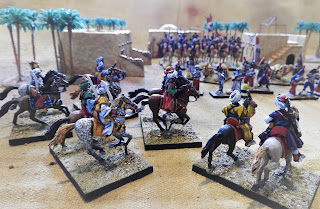 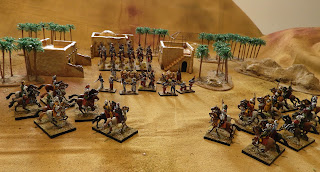 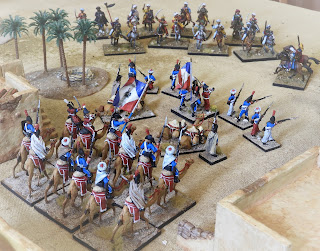 The Brigade (US) boys make a show of it!

Those of you who have followed me on Facebook will have seen most of them but with the exception of the 'Meccan fanatics' (Mameluke allies) - a recent addition - all are of the French Revolutionary Armee d'Orient including a rather nice ship from Miniature Scenery for my planned Nile Flotilla! 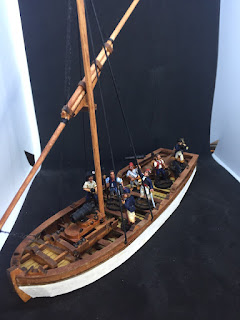 The crusty crew don't come with it but are a mix of Eureka and old Foundry press-ganged for the purpose! 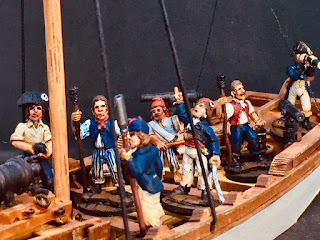 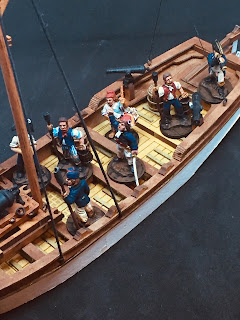 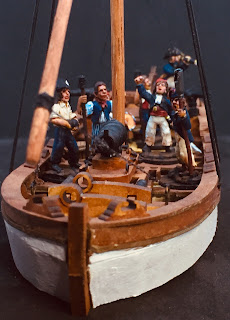 In addition to the armed pinnace there is an unarmed version yet to be built. The average ship's longboat could transport about two dozen marines with a crew of a dozen oarsmen so nearly forty in all - and its half the size of the above boat! Its difficult to imagine they packed sixty or more into them and sailed nearly 1000 kilometers down the Nile - but they did!  I'd like to get Miniature Scenery's spectacular Brig model to represent the flotilla's ill-fated flagship d'Italie but that might be stretching the budget etc, a tad too far!

To go with these are a unit of Legion Nautique (more Brigade figures) all scruffy survivors of Aboukir who formed the crew of the Nile Flotilla and its force protection of Marines - for example d'Italie carried a unit of 200 onboard - all uniformed very similarly to their British counterparts. 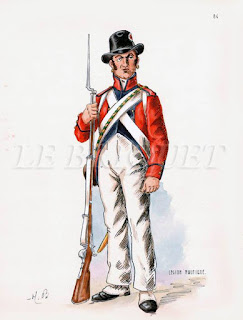 Alas I cannot find anyone who makes these in 28mm so Paul Hick's marooned scruffy sailors will have to do! Lovely figures nonetheless... 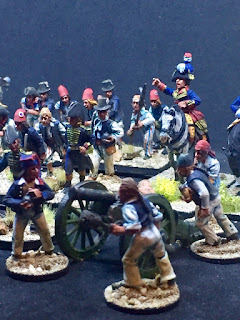 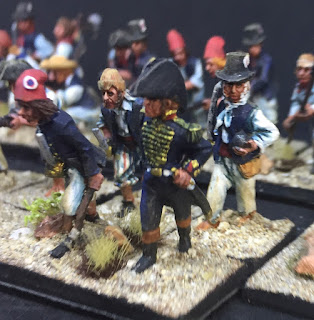 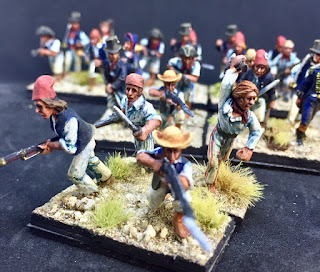 I think that'll do for my first foray blog-wise for some time! I hope you will once more follow this ancient pensioner's progress but I'll have to see how it goes as I'm heartily sick of the overly politicized Facebook so hopefully returning to Blogdom may be the cure! I'll post the rest of my Armee d'Orient French next time.

Email ThisBlogThis!Share to TwitterShare to FacebookShare to Pinterest
Labels: Napoleon in Egypt