Fun in the AWI, a 50th Birthday Bash!

Down't club a few weeks ago having a most excellent AWI game (re-fighting Germanstown) with all of Doug's magnificent AWI collection for his 50th. We did try to entice him with other celebratory suggestions but in the end we couldn't top beers, steaks and a huuuge wargame!

Gamers will recall this is the battle where Washington tried to envelope the British position at Germanstown outside of Philedelphia - and nearly pulled it off.  In the end he was defeated and lost over 1100 out of a force of 11000, with Howe's British and Knyphausen's Hessians losing a bit over 500 out of 9,000 - mainly British casualties.

The game we played had a remarkably similar result - if anything the Americans came even closer to enveloping the British flank, only being halted when the American centre threatened to give way.  Doug's militia on the right were also rebuffed by Mark's Hessians - although the Germans lost a lot more in this battle than historically.

Email ThisBlogThis!Share to TwitterShare to FacebookShare to Pinterest
Labels: AWI 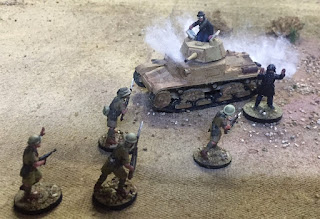 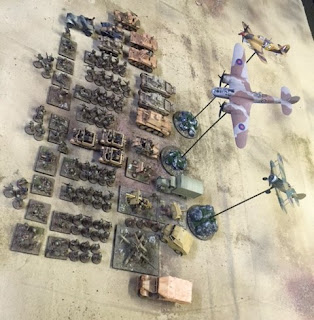 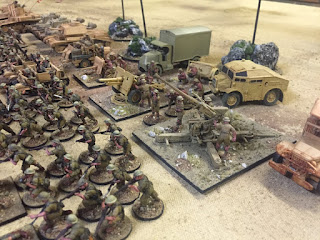 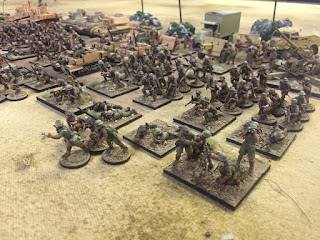 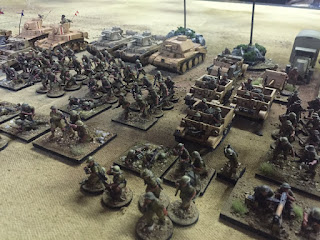 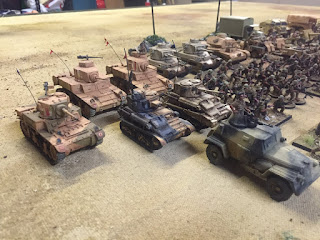 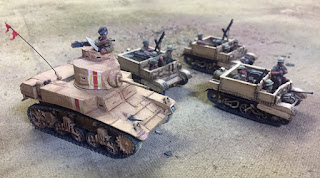 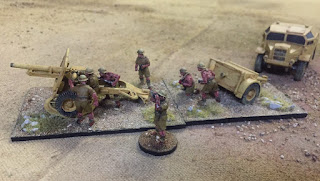 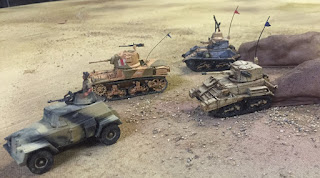 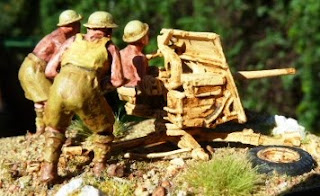 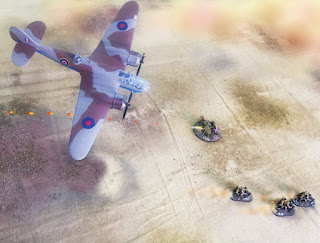 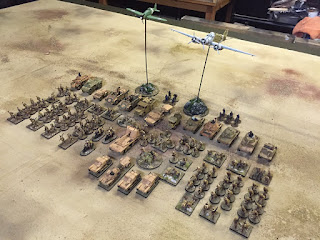 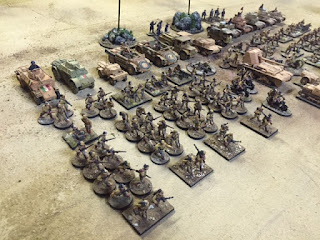 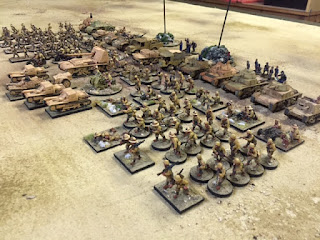 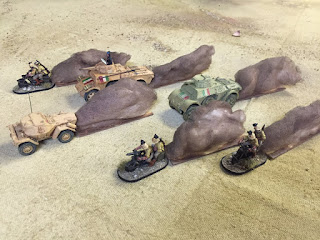 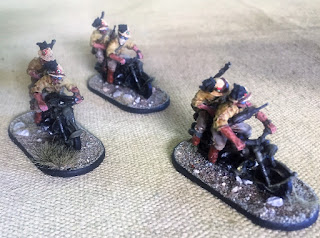 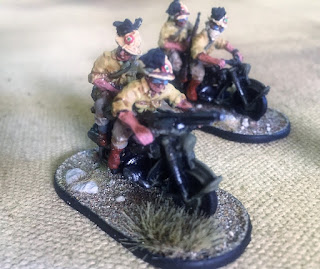 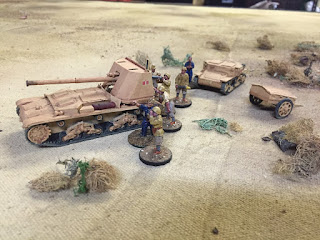 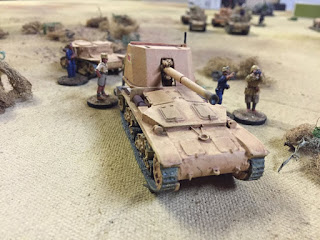 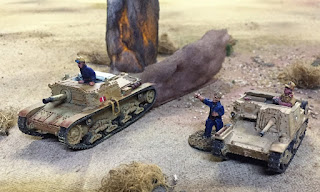 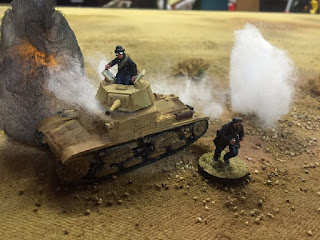 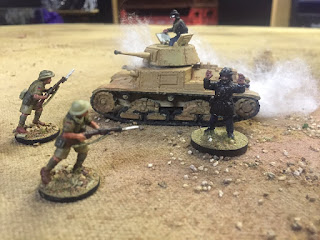