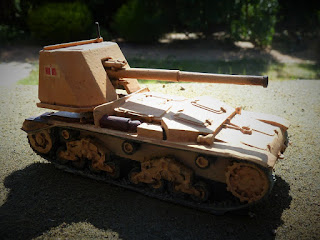 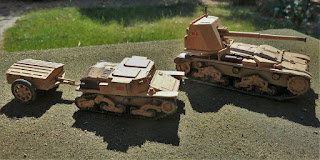 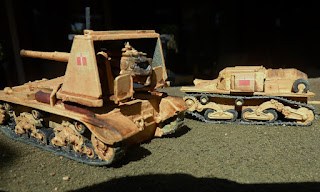 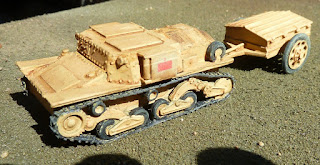 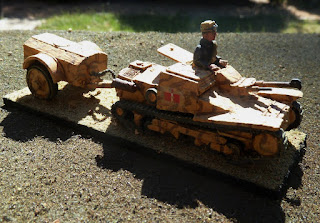 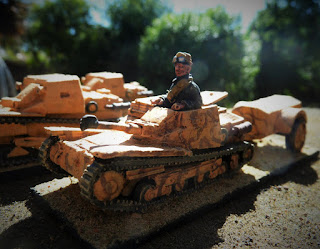 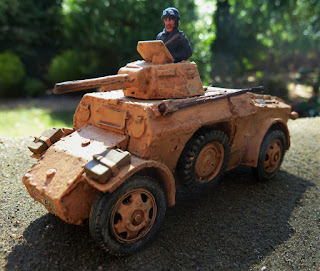 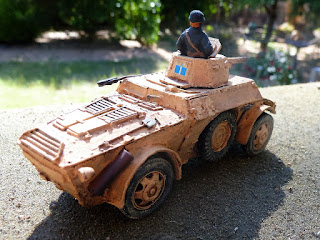 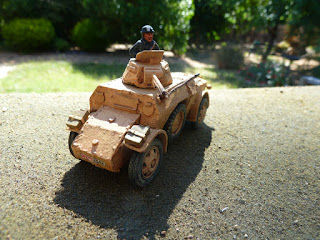 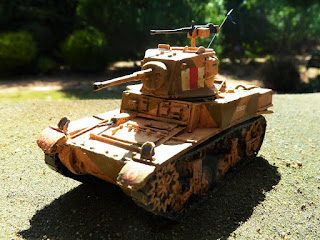 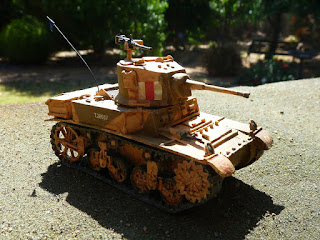 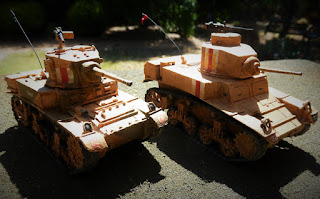 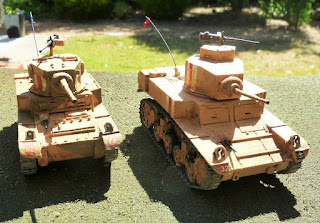 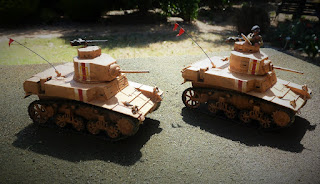 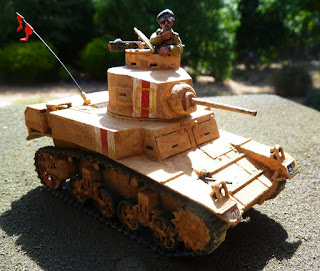 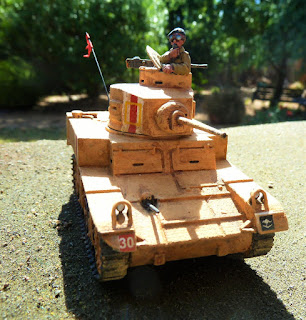 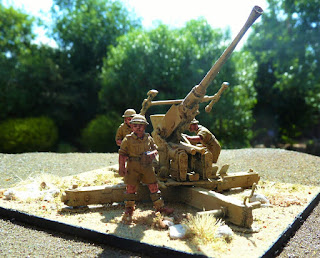 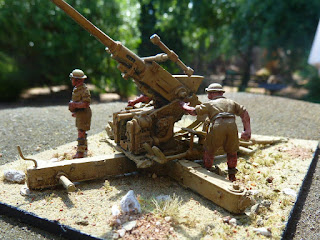 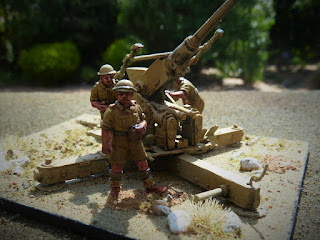 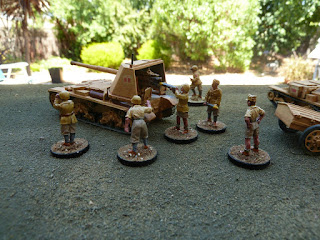 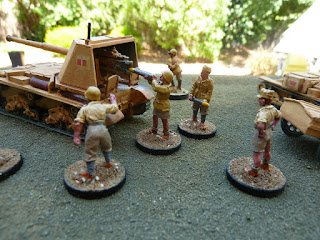 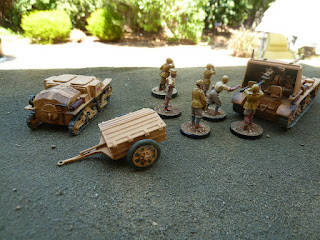 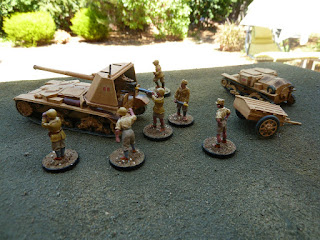 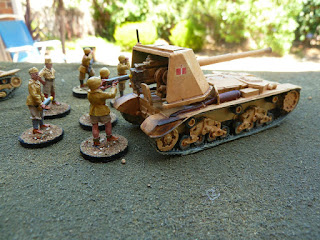 There were also traders there including War and Peace, Dean from Olympian Games and Nick from Eureka who did a roaring trade. I think it bodes well for the future. As well as raising a few hundred dollars for 'Soldier On' for our returned Diggers, it successfully showcased the hobby and attracted quite a bit of attention and importantly, our generous hosts the Lanyon Vikings Club provided an excellent venue that was well patronised by the crowds attending as well as the wargamers.  A fine day's gaming was had by one and all and we will certainly plan to do it again next year!  Tough luck CGS - Cancon's loss is definitely our gain, from what I could see.  Congratulations must also go to Greg, Ian and Leigh who put so much time and effort into setting up and running a great convention in our first 'Little Wars' Canberra.
Posted by Doc Smith at 11:28 PM 1 comment: